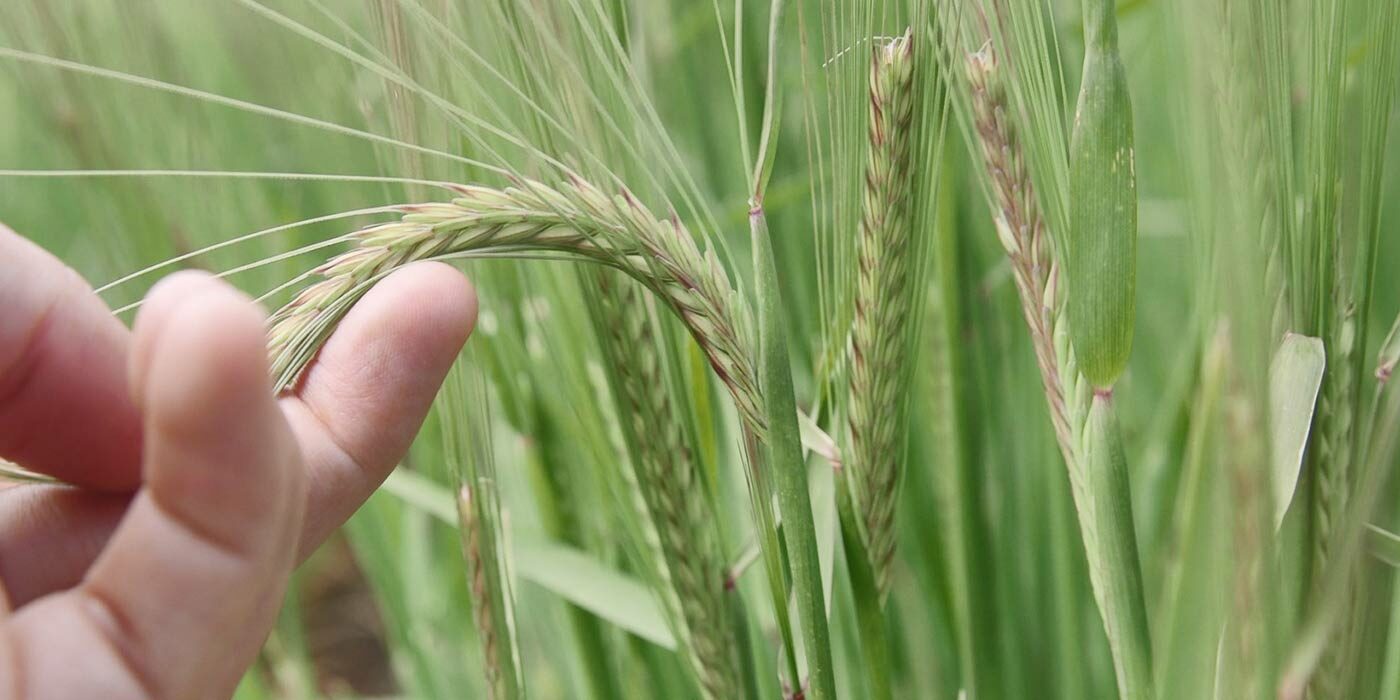 LG Alestar has recently been accredited by Barley Australia.

Growers like Mark Humphrey however, have already been planning to sow hundreds of hectares to the new malt barley backed by Elders and Coopers Brewery.

The property Mr Humphrey farms with parents Robert and Jenny near Murray Bridge, South Australia, averages 375 millimetres of annual rainfall but was “fairly dry” in 2019. Even so, LG Alestar hit his target of three tonnes per hectare, protein levels were “spot on” for malt barley and it was easy to reap. It produced a similar yield again last year despite a six-week dry spell during the growing season.

“The dry spell stunted the other variety of barley I grew, whereas the LG Alestar still kept growing and didn’t seem to suffer through that dry spell,” he said.

“The other variety also dropped a lot of heads before we harvested and we lost a lot of barley on the ground but the LG Alestar seemed to hang onto the heads better.

“It just seems to be very versatile in where it will grow,” Mr Smith said.

“LG Alestar has performed very consistently in Southern NSW around Oaklands and Lockhart and into the Riverina over the past three years, where it has consistently achieved Malt 1 specification.

“Following enquiry from as far afield as Tasmania, we have decided to do some larger scale trial paddocks in Tasmania to see how it performs in the higher rainfall zones as well.

“In 2019, most of the malt barley growing regions of the country had a very tight finish, which increased the screenings at harvest but LG Alestar has shown that it tolerates these tight finishes better than a lot of varieties and consistently has shown low screening levels.”

LG Alestar has been trialled extensively across a wide spectrum of growing regions and has shown excellent straw strength, a good disease package and good head retention, Mr Smith said.

The malting and brewing industry has shown good interest in LG Alestar due to its high-quality malt and the consistency and evenness of the way it malted, he said.

Coopers Brewery, Boortmalt and Barret Burston Malt have expressed interest in securing crop from the 2021 planting, Mr Smith said, while several smaller Brewers like the Armidale based Welders Dog brewery are already using LG Alestar as their main malt.

Search for an article or topic